Grace, inspired by a true story, journeys to the heart of the relationship between Grace McDaniels, whose freak show nickname was “The Mule-Faced Woman”, and her son Elmer, who was her exact opposite. Beautiful but an alcoholic, a gambler and a thief, he became his mother’s manager and exploiter. We are left with the portrait of a man, dark and as opaque as his mother’s face. But who can you be when you are the son of the “Ugliest Woman in the World”?

With musics by
Yom

With the aid of Arcadi Ile-de-France 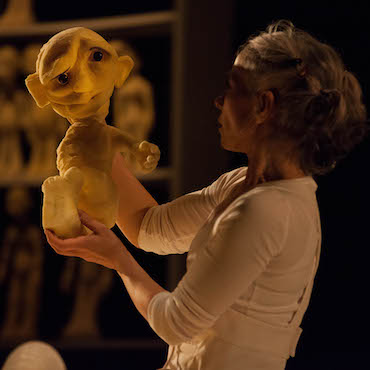 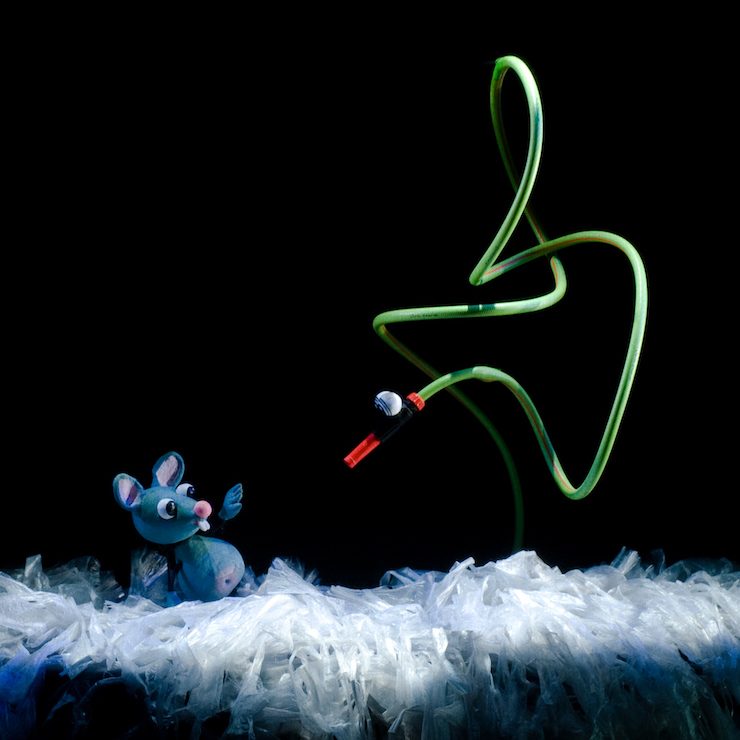 rumba on the moon