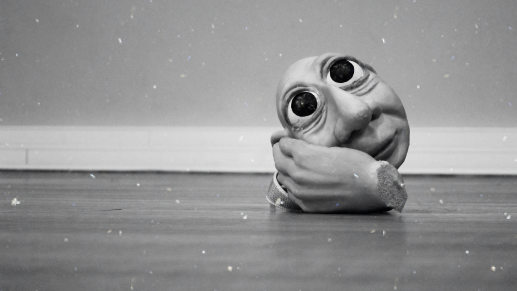 Since its creation in 2006, the Compagnie Marizibill has been exploring the idea of difference, handicap and the complexity of being, examining these ideas through formal methods of contemporary dramaturgy, using non-theatrical materials. With an emphasis on choreography and a close relationship with music, the company seeks to transcend traditional limits and genres by mixing disciplines and tools: especially puppets (particularly in their relationship to the actor), video projection and a sort of dance-theater.

The company is based in the Ile-de-France region in Fontenay-sous-Bois (94) with Cyrille Louge, artistic director, and Francesca Testi, puppet designer.

In its creations, the troupe studies the many levels on which plays can be enjoyed, and champions a holistic and rigorous approach to children’s theater that also appeals to adults.

Rumba sur la lune (Rumba on the Moon), created in 2011, received the prix du public (puppet category) at the Avignon Theater Festival. In June 2014, the Institut Français of China invited the show to its Croisements Festival for performances in Tianjin, Peking and Shenzhen.

La petite casserole d’Anatole (Anatole’s Little Saucepan), based on the book by Isabelle Carrier (Ed. Bilboquet), has been on tour since July 2015 throughout France and abroad (China 2016 and 2017).

Luce, the company’s newest creation, loosely inspired by the novel Les demeurées by Jeanne Benameur, will go up in May 2018. 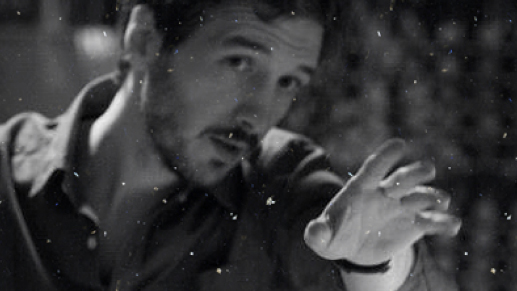 After his film studies, Cyrille Louge first trained as an actor and puppeteer. He then devoted himself to directing with a focus on contemporary texts and the intimate conversation with the unconscious. He seeks to explore the infinite spaces of the mind, with an eye to what is subjective and felt, to the sudden emergence of dreams and what has been suppressed. In 2006, he founded the Company Marizibill.

In 2012, he also founded the Collectif TraumA, an artists’ collective that devotes itself to the exploration of dreams and their translation to the stage with an emphasis on experimentation through improvisation. The collective’s first production, (Pas) toute nue !, brought to life a dream-like version loosely adapted from Feydeau’s classic play Mais n’te promène donc pas toute nue ! (Don’t run around naked, dear! – not translated into English). TraumA’s version, created in October 2014, highlights the runaway madness of the protagonist. 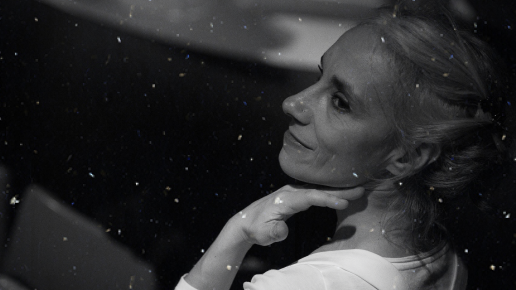 Francesca Testi – Actor, puppeteer, puppet creator
Francesca’s theater career began at age 14 in Italy. She became passionate about troupe work, especially the way it encouraged experimentation, commitment and versatility in its members. She seized the opportunity to try her hand at all the different aspects of putting on a play. Soon, she was building sets and designing costumes for various companies.

Once in France, she continued acting, but most importantly, it was there she discovered puppeteering. She first trained in puppet building with Ava Petrova, puppeteer from Prague, then at the NEF in Pantin with Carole Allemand and Pascale Blaison. At the CFPTS in Bagnolet in 2003, she created her own company, L’Atelier des Marionnettes, that produced original puppet shows for very young audiences, using improvisation with puppets she designed and built herself. At the same time, she began an artistic collaboration with the Théâtre du Shabano as puppeteer and puppet designer.

In 2006, she and Cyrille Louge founded the Company Marizibill. She designs and builds the puppets for all of the company’s productions.

In addition, Francesca has created puppets for a number of other plays: 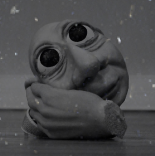