One trunk. Four actors. Four variations on the theme of theater taken to the absurd… A show that combines physical comedy, poetry and music where Tardieu, Miró and Chaplin intersect!

These one-acts, or “lightning comedies” as the author dubs them, full of style parodies and theatrical devices are woven together with the author’s poems. In its founding play, the Compagnie Marizibill begins its development of a theater that explores the poetic and the dream state. This visually stimulating show draws together the common threads in the work of Jean Tardieu and Joan Miró, giving the set its vivid color and baroque design. The contrasting music hall rhythms highlight the perennial dance between actors and words.

The trunk is the key element on stage that invites our imagination to take flight – becoming a bench, a closet, a hiding place, a hurdy-gurdy, a table, a bed, a large cooking pot, a coffin and a wheel chair. With its deceptively simple primary color scheme and ragtime music evocative of the silent movie era, the whole piece resonates with the part of our childhood still present in each of us.

“For the past thirty years I’ve been waiting to start living. Have I been living? I guess someone was living. But somewhere else, another someone was waiting, a boy from long ago that I know well. He has always been there, that young one; he’s still there in that very same place. He waits, he waits, and across the wide distance he waves his arms at me desperately.” 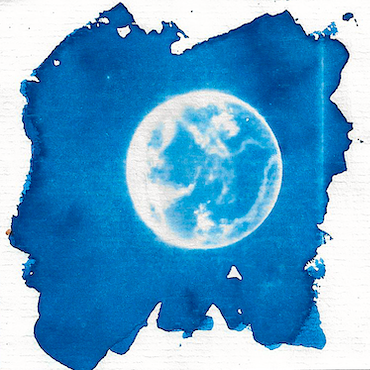 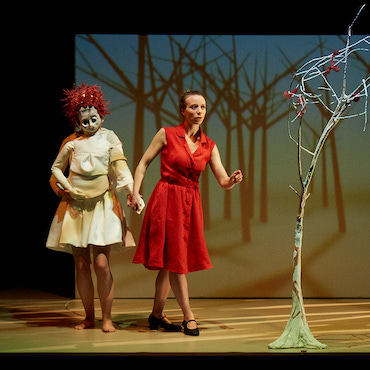 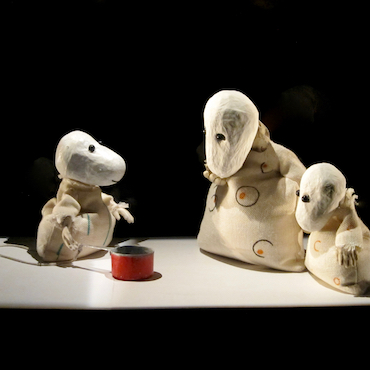